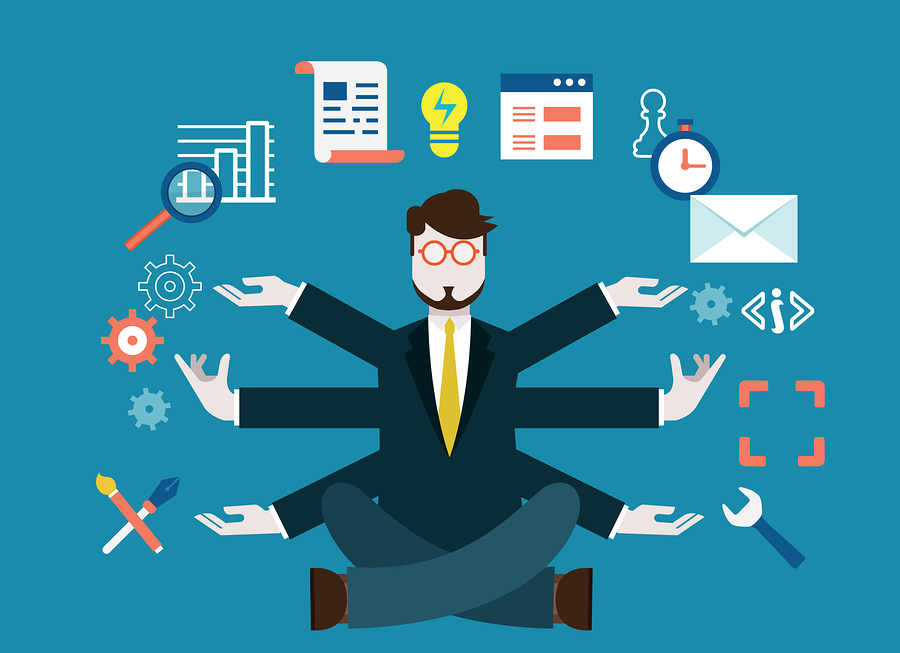 Editor's Note: Josh R Jackson is a contributing editor at BestMarketingDegrees.org. To celebrate the launch of our new Facebook Fundamentals Certification, Josh joins us today to discuss the future of Facebook, and how digital marketers can begin to prepare for it.

Over the years, Facebook has set a trajectory to grow its user base, find new ways to monetize, and expand its investment reach to new tech markets like artificial intelligence and virtual reality. For digital marketers, this direction has ushered in constant connectivity across a broad range of user tools; specifically, ad networks, business pages, and platforms that permit access to Facebook’s social media data.

Generally speaking, it’s impossible to predict the future of Facebook with much accuracy. The Social Network’s ranking algorithms change regularly, and we never know when a new platform might disrupt its momentum. But we do know that Facebook marketers who push quality content over salesy promotion are achieving unprecedented levels of connectivity, which allows for more loyal engagement from friends, fans, and followers.

Our predictions for the future of Facebook is based on its own stated 10-year plan, and because we don’t expect that trajectory to change much in the near future, we’ve come up with three routes that digital marketers might go to enhance connectivity with their Facebook audiences. All three routes were chosen to make the prospect of interacting with audiences more attainable as time goes by. Let's dive in:

Video is a main staple of Facebook’s marketing menu. Although private video calling has been available since 2011, Facebook’s public video viewing feature became especially popular in 2014 after News Feed started showing users data about people who were viewing the same videos as them.

Since then, the trend has largely moved towards mobile video, as the company develops Facebook Live and Messenger Day so users can easily share video on-the-go. These new tools are designed to provide more outlets for uploading the Internet’s most popular form of content (video) while at the same time encouraging a greater level of intimacy between users, their friends, and their followers.

While mobile video tools have been put to good use by private users, many businesses have not yet taken advantage of them or unleashed their full potential to unlock a deeper sense of connection with their audiences. But the versatility of these tools make it wise for small businesses and entrepreneurs to think about how they might open up the throttle, and rocket to relevance by taking advantage of Facebook mobile video.

Facebook Policy has structured the social web to be as friendly as possible, but that doesn’t always mean Facebook hosts the friendliest platform on Earth. It’s impossible to know when an online troll might comment in poor taste, leave a slanderous review, or inundate your Business Page inbox with junk intended to harm or hack. It’s also difficult to know when your business might be over-promoting. This is why it’s important for businesses and entrepreneurs to develop rules for Facebook engagement. Nominating social media moderators to post quality content and monitor for quality control in messages, reviews, and comments is a great first step in this direction. But those moderators need to be on the same page.

One of the easiest codes of conduct to put into place is the 80/20 rule, which stipulates that we should post content from other sources 80% of the time and content from our own company 20% of the time. That way, we simultaneously draw new customers and avoid pushing old ones away. When we follow them, rules of engagement on Facebook work to establish businesses as principled and credible thought leaders. At a time when the future can seem uncertain and online behavior can seem overly driven by emotion, working to establish credibility and trust works doubletime to foster a deeper sense of connection between businesses and their customers.

Although little more risky than coming up with a code of conduct, newsjacking has become a popular way for businesses to get attention on days when the news won’t let us get a word in edgewise. Newsjacking occurs when a business uses its social presence to ride (not hijack) a news story, by delivering a timely message that is relevant both to the business’s purpose and the story at hand.

Great examples of newsjacking have occurred during live events such as the Super Bowl, the Oscars, or the Olympics, when brands try to inject some comic relief into a topic of conversation. While this tactic often works best for topics in pop culture and entertainment, it’s more difficult when it comes to politics, a topic that enters Facebook conversations more readily than it used to. While this isn't to say that brands cannot successfully involve themselves in a political moment, this is much harder to pull off than the average newsjack, and it can be much safer to stay out of politics altogether.

That being said, with all the political news on Facebook News Feeds, there is ample room for businesses to come out and make a statement. This is especially true in a day and age when businesses are expected to have a social conscience and break their own news. But when it comes to News Feed, the key to successful newsjacking is aiming to address the root reason why customers care about your business at the same time as you address a relevant news story.

If a business can accomplish this in all the right way, the future of Facebook could hold controversial ads that get attention at the same time as they connect to a businesses’ usual customer bases. Such a future might also mean reaching unprecedented levels of new customer loyalty.