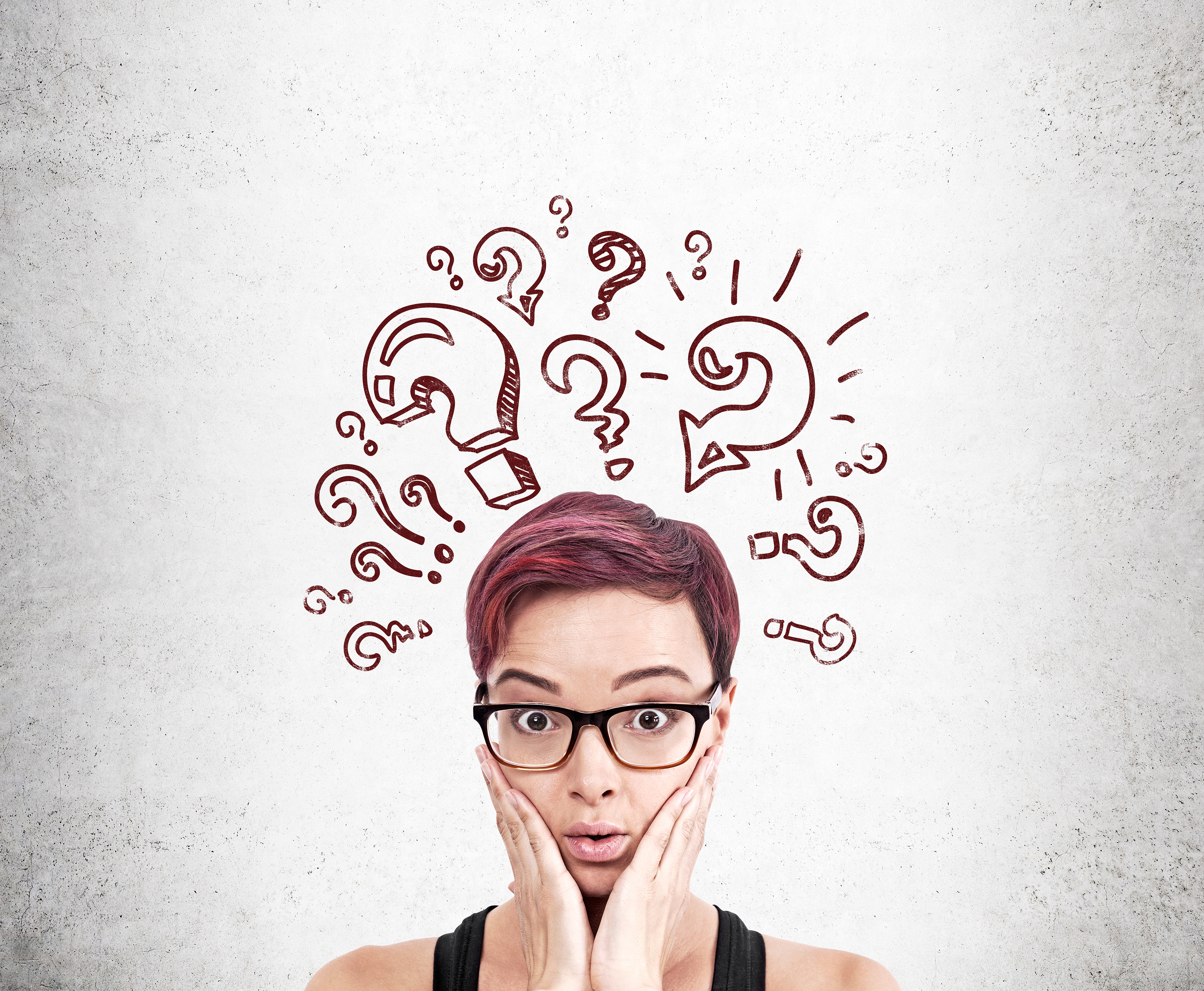 Paid content marketing and display banner advertising (also paid for) are often thought to be at war with each other.

At first glance, their opposition seems obvious. With informative articles, free promotions, and interactivity that drives traffic inbound with users not even knowing it, content marketing appears far less intrusive than does display advertising, the old guard of online, outbound promotion, which gave us the Internet’s billboards: pop-ups, pop-unders, leaderboards, skyscrapers, and everything rectangular in between.

The reality is these forms are far less at war with each other than they are at peace. In fact in recent years, they’ve merged through a combination of methods employed in the fields of both native advertising and social media marketing. In this post, we explore how these two forms of marketing emerged, evolved, and combined to form much of what we see today when we visit a commercial website, as well as what a good marketing degree should offer in the way of training for these fields.

So how did banner ads and paid content get their start? By trading notes, essentially.

In 1994, display banner advertising initiated a boom through the 90s. Largely due to novel clickability afforded by their debut on several popular early websites like Hotwired and Yahoo, they earned a place of prominence among users of the World Wide Web. Around 1996, at the same time these ads were allowing a huge surge in the number of content-driven publishers like Hotwired that were able to generate substantial revenue selling ad space, the novelty of banner ads wore off—just as paid content was starting to spread its wings. In 1999, after a large dip in market value when banner ad effectiveness was measured to find 0.1% conversion rates, a rise in fear surrounding y2k, and the bursting of the Dot com bubble, online ad revenues dropped 32%, and investors started tightening their pursestrings during the first two quarters of the year 2000.

At this time, paid content and display banner advertising in particular retreated to lick their wounds. A period of market volatility ensued. That is, until Google AdWords came to the rescue. With new clickthrough and performance-based tracking technology available in 2002, Google introduced a new ad program that overhauled the landscape of online advertisement, transforming it from a predominantly paid placement model (i.e., the more buyers pay, the more their ad plays) to a predominantly pay-per-click model. This new advertising paradigm, which is still by and large the paradigm we use today, ranked and placed advertisements based on relevance to the user’s keyword searches rather than the size of a buyer’s bid at auction. Thus, a new era of online marketing was born: the era of search engine optimization, user-determined virality, and clickthrough-rate above all—an era in which paid content became king.

So what happened to banner ads after their crash opened up the road for paid content’s preeminence?

They went native. That is, they began to take notes from king content on how to be less intrusive. Much like product placement in movies or TV shows usually goes unnoticed but still leaves impressions that have been shown to influence comsumer behavior, the success of native advertising pressured brands to pay for dynamic content rather than throw money at static “Click Here!” ad campaigns. The result is that in this new age of adblockers and textual content, banner ads would no longer be able to fill our periphery with flashy pop-ups, or at least not on websites that had become conscious of the importance of publishing relevant content and creating pleasant user experiences. Some of the most popular examples of native advertising today are advertorials, promoted tweets, and those little branded posts we scroll past on our Facebook News Feeds: Sponsored posts (which are based on paid placement), Suggested posts (which are based on your Google searches), or posts from organizations that your friends have liked or shared (which are based on your well, your friends).

Now, the (quite literally) billion-dollar question. Where are we headed? If banner ads have been eclipsed by paid content, then what does their future hold? And if paid content is king, then what else do we have to look forward to in the fields of social media marketing and native advertising? More of the same regime?

These are very big questions that no one post can presume to answer in full. But it is safe to say that we can expect greater things than more of the same. Banner ads are predicted by some, including Forbes’ online advertising expert, Robert Hof, and an eMarketer study, to be making a comeback in 2016. Due to innovations in ad-buying technology, new understandings of user search behavior, and increased awareness of user demographics, both banner ads and paid content are being traded through a practice that blends the stock exchange with online advertising to produce a new, largely automated industry called programmatic buying. Since display banner advertising comprises a big portion of this ad exchange market, and because the emperor Google has decreed that “programmatic is here to stay”, it’s safe to say banner ads are nowhere near extinct, and that the paid content industry should consider other ways to incorporate display advertising’s outbound techniques into their inbound marketing campaigns.

For all these reasons, we should expect colleges and universities to offer marketing degrees that train their students in the art and science of social media marketing, native advertising, and programmatic buying. Without them, students will be left behind in a time where paid content and banner ads were supposedly enemies from different industries, instead of friends with the same ends. Isn’t that the goal of marketing after all? To unify people over a product for which they can share their mutual appreciation?

This article was originally posted BestMarketingDegrees.org