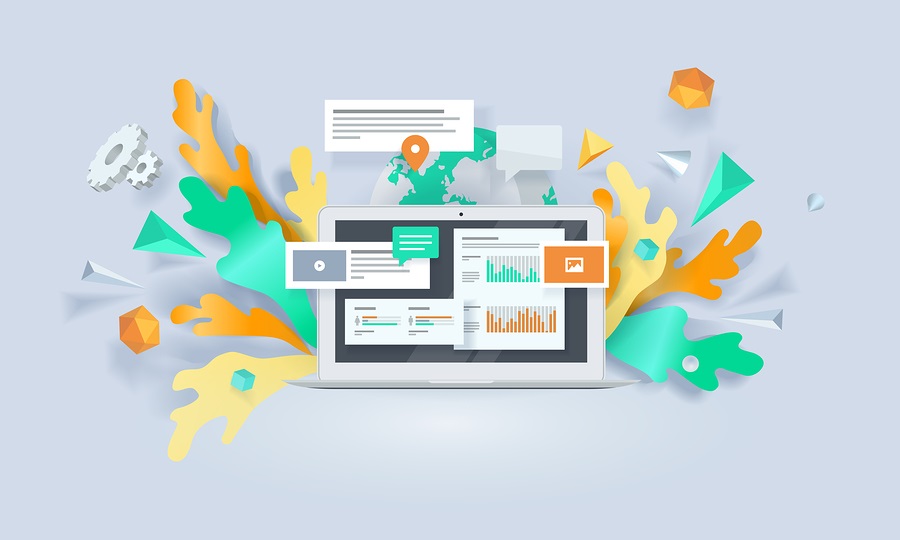 Editor's Note: Josh R Jackson is a contributing editor at BestMarketingDegrees.org. To compliment the brand new classes in our updated catalog, he joins us to introduce AdTech and MarTech and explain their ever expanding role in marketing.

AdTech & MarTech are two of the biggest buzzwords and most difficult-to-understand practices in the modern marketing industry.

There are two reasons why:

Despite the fact that they’re moving targets, we can say two things for certain: AdTech & MarTech are converging, and they have been riding waves of venture capital-backed search interest for at least ten years.

But arguably the biggest reason they are so important is not because of top-down investment, but because of bottom-up interest. That is, because businesses are recognizing that AdTech & MarTech​ affect their digital footprint​​, no matter how large or small that footprint is.​

Look no further than the top three search results the next time you google your business or industry—those first three returns will likely come from Google’s Search Network, an adtech service hosted by Google AdWords. If you or your business isn’t in that network, it will appear below those entries.

Definitions for AdTech & MarTech: Two Sides of the Same Coin

Despite the growing size and complexity of the marketing industry they influence, AdTech & MarTech can be broken down into simple definitions that parallel and complement each other.

So What (Do AdTech & MarTech Mean for My Business?)

Because AdTech and MarTech are driven by data collection, data analysis, data presentation, and data management, they have a much more nuanced research methodology for delivering ads than traditional methods of marketing and advertising.

Traditional methods tend to operate on the principle of "shoot-first-ask-questions-later" (e.g., billboard ads, radio ads, television commercials, and online banner ads). Traditional methods do involve at least a small amount of research, such as finding the best locations to air an ad for a targeted demographic. However, they also reach a substantial number of people who are not the intended audience for their particular product or service. This overreach can result in annoyance (or worse, distrust) for brands that are particularly repetitive or intrusive. Just think about the last time an infomercial for cleaning products interrupted your regularly scheduled programming when you weren’t in the mood.

Ad networks like those owned by Facebook and Google are particularly good at this, since they can deliver "native ads" in user feeds to appear more like solicited information than annoying or intrusive advertisements.

How are you using AdTech & MarTech?

Whether you know it or not, you probably already are. If you want to learn more about controlling the size of your digital footprint in marketing and advertising technology, view our new classes on search engines, data management, and integrated advertising platforms, free for ten days!