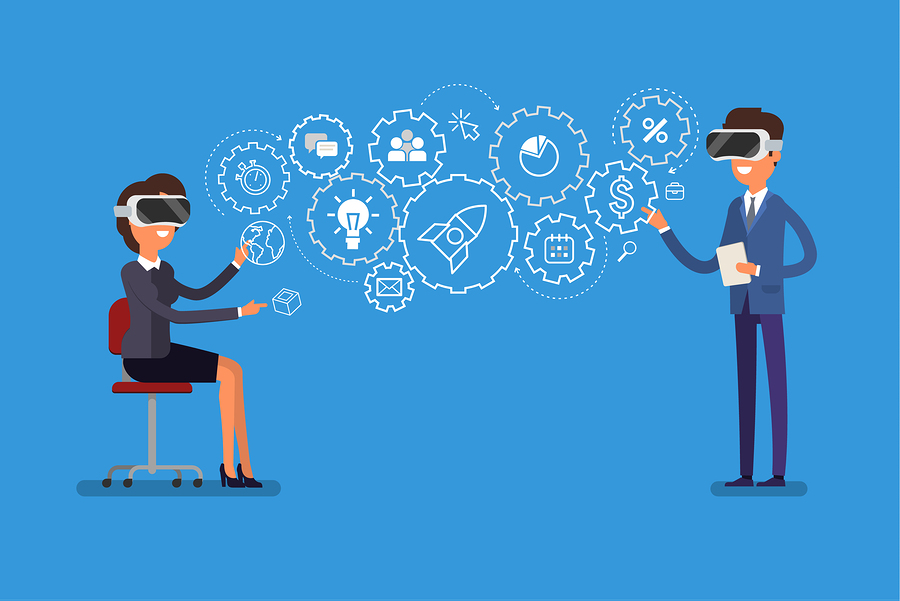 Editor's Note: Josh R Jackson is a contributing editor at BestMarketingDegrees.org. To complement the brand new Emerging Media classes in our updated catalog, he joins us to discuss three ways the Virtual Reality is changing brand messaging today.

Right now, virtual reality is on its way to become the most disruptive trend in the media marketplace.

How do we know this? Because in 2016, virtual reality became the first and foremost emerging technology on Gartner's Hype Cycle, meaning it has passed the point of no return and reached the slope of viability. This is the same slope surpassed by innovative technologies like ephemeral messaging (Snapchat), which became one of the most popular marketing tools to emerge in the last five years. 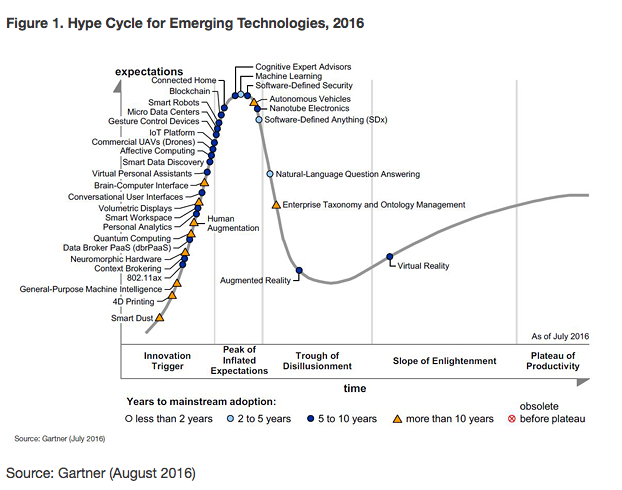 So what does all of this mean?

In short, we can conclude that the immersive media experience called virtual reality is about to become a marketing technology that's not only viable for heavy hitters like Google and Facebook, but also sustainable, productive, and accessible for mainstream audiences.

And when virtual reality reaches this point, it will fundamentally alter the way marketers distribute and target brand messaging.

Just think about the possibility of a VR platform that could offer a more engaging social networking experience than Facebook!

But reaching the next phase in Gartner's Hype Cycle can be a long and arduous process, especially if new questions arise about expanding scales and climbing costs. In other words, it's still too early to say who's ahead in the race for peak VR productivity - innovators and investors will have to take a backseat to the free market, and patiently watch what happens.

In the meantime, mass market potential for virtual reality and immersive media has approached its most lucrative phase. Now is the time for marketers to use every spare second they have to observe key developments in the VR marketplace.

This is all the more true given that VR has already begun to change brand messaging as we speak.

Here are the three biggest ways virtual reality is doing that -

Because virtual reality is a rich media format that sells an immersive experience, the technology is already revolutionizing the marketplace for experiential marketing.

Most theme parks have already caught onto this use of virtual reality, as many now furnish VR headsets to enhance their guests' experience. 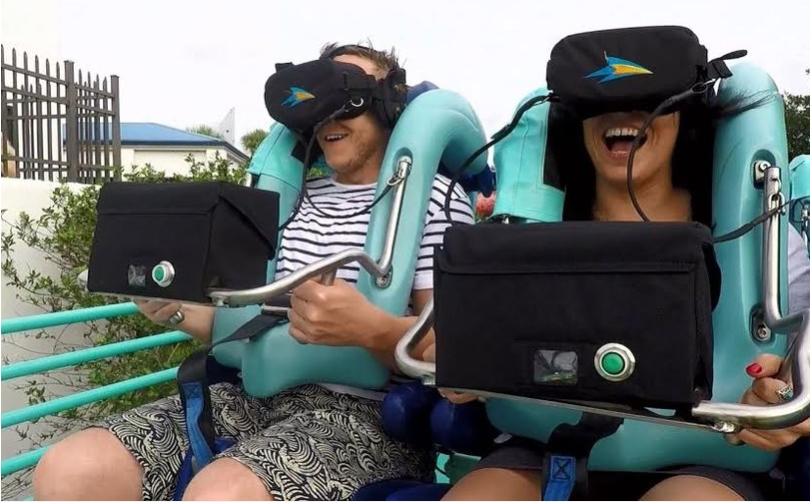 SeaWorld, for instance, recently installed wraparound headsets to give riders of their Kraken roller coaster an experience they will never forget.

When the practice of selling people an experience has become the secret ingredient for tapping consumer markets—and particularly the Millennial consumer market that is so large, expansive, and accepting of new technologies—marketers cannot afford to underestimate the power that virtual reality has to reach new levels of engagement with global audiences.

The question is whether or not this method of delivery for virtual reality can be sustained and scaled to fit smaller media for less cost, but still deliver an unforgettable experience.

Right now, interactive designers and VR enthusiasts are at work bridging that gap with headsets that can browse the entire Internet in 3D.

When you consider the possibility of being able to see every video on the web in three dimensions, you open up a new world of possibilities for thinking about engagement with brand messaging -

That brings us to our second point -

2. Virtual Reality Is Disrupting How Marketers Track Attention and Engagement

When the practice of using a mouse or smartphone declines in the face of VR adoption, what happens to metrics like click rate? How do we measure user attention span and engagement with brand messaging if people aren't using their hands to interact with applications?

Part of the answer may lie in the startup potential of an emerging technology called Virtual Reality Eye Tracking.

As a result, it has become possible to measure engagement in virtual reality simply by tracking where a user is looking at a screen, and the technology which makes this possible is more than halfway to mass marketability.

What this could mean for brand messengers is that VR headsets have the potential to render taps and clicks obsolete in the near and distant future, especially if eye recognition technology becomes viable for larger screens.

It also means that attention—arguably the most important metric for determining user interest—is well on its way to becoming the next big metric for measuring a brand's success at attracting and retaining an audience.

What if I told you that VR revenues are much more likely to come from markets of professionals who are undergoing vocational training for careers in computer science, engineering, and medicine rather than movies and passive forms of entertainment? 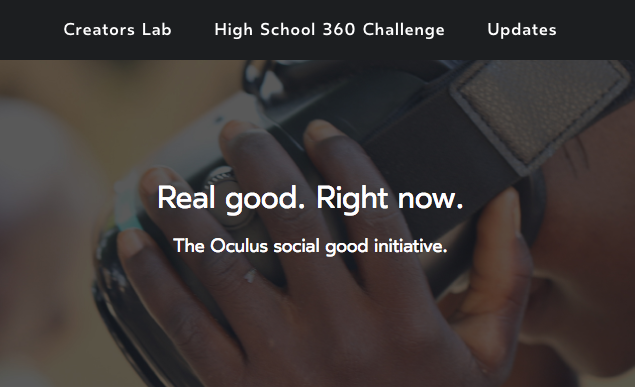 Of course, virtual reality is good for gaming - Eye Tracking technology can testify to that fact. But because this feature is primarily being developed so that disabled and handicapped users can play games without the use of their hands, the technology can also be thought of as virtual reality that sponsors a social good.

There are many developing uses for virtual reality technology that might accomplish something similar. For example, Oculus sponsors a challenge for aspiring filmmakers in high school to use 360-degree video technology to produce content that can inspire a change in their communities. Medical doctors and interactive designers are currently at work on developing applications for virtual reality that provide pain relief to children.

Today's marketers can likely think of many applications for this type of content as the viewer market for it grows. There already are opportunities for 360-degree video ads (and ad networks) that might be used to convey brand messaging that is socially moving. The next question for online marketers might be how can we use virtual reality for brand messaging to tell even more compelling stories than we are already telling?

However you look at it, virtual reality is on the cusp of changing the brand messaging landscape for marketers everywhere. Will you be one of the pioneers creating change, or a reactionary on the sidelines?

To learn how you can be one of the pioneers, take OMI's newest classes on Emerging Media.