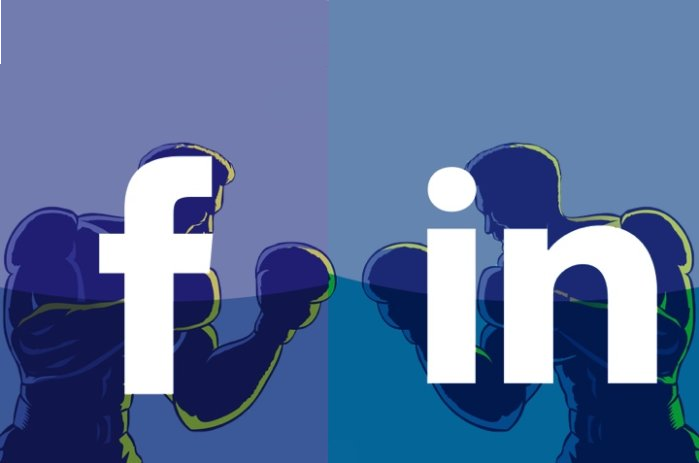 In fact, businesses less invested in the platform could jump ship on the social network this year; or at the very least, feel pressure to dial down how much they use Pages for marketing (and dial up how much they use Facebook for ads and live video).

Why? Because in January, Facebook's Adam Mosseri, Head of NewsFeed, announced updates to the organization's ranking algorithm that will prioritize meaningful, personal interactions over the reach of public Facebook Pages:

The same Adam Mosseri also made clear in an interview with Wired that these changes won't affect Facebook ads:

None of this means that social media marketers who depend on Pages for reach are being phased out.

But it does mean that marketers who use Pages are going to have to change their reach strategy into an engagement strategy.

That is, if businesses who use Facebook Pages want to avoid seeing their traffic drop, they'll have to start fostering social engagements that fit Facebook's definition of "meaningful" (i.e., reactions, comments, shares, and live videos).

Instead of just posting and boosting content, businesses that use Pages should start planning marketing strategies around social events that include Facebook Live and cause-specific Facebook Groups, as well as work to support productive conversations around those events every step of the way.

If marketers who use Pages don't make these adjustments, then NewsFeed's updated social ranking algorithm will leave them hanging out to dry, especially in an environment where Facebook ads and live video are preferred fruit.

But these changes could also push Pages users in a different direction with less red tape. And that's toward LinkedIn—where the algorithms are still less stringent and the network more business-friendly.

In fact, if we listen closely to what some of the big-name social media professionals are saying, it sounds like the winds of change may be blowing in the professional social network's favor.

At the beginning of 2018, Social Media Examiner surveyed over 30 big-name social media professionals who contributed their trend predictions for the year, including Mark Schaefer, Rebecca Radice, Andrea Vahl, and Heidi Cohen. 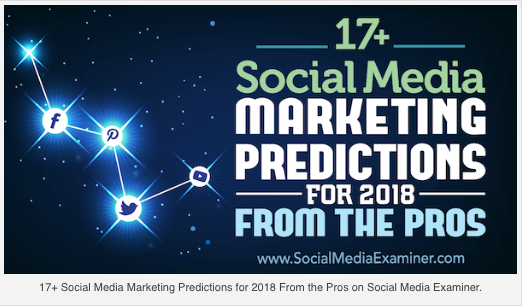 If you were scrolling for big takeaways, you wouldn't notice anything out of the ordinary, except for maybe several influencers' emphasis on ads and video.

Of the 58 times Facebook is mentioned over the course of 33 social media influencers' predictions:

Andrea Vahl's prediction illustrates this trend in sentiment toward using Facebook for social media marketing in 2018.

But of the 41 times LinkedIn is mentioned over the course of 33 social media influencers' predictions:

Dennis Yu's prediction illustrates this trend in sentiment toward social media marketing for LinkedIn in 2018:

All that is to say, going into 2018, social media influencers' preferences are tilting toward LinkedIn rather than Facebook.

And while a couple of people's predictions certainly don't mean that social media marketers will jump ship overnight from Facebook to LinkedIn, it does reflect that changing social media algorithms are shifting the attitudes of a few key influencers.

And those attitudes are important, especially when considering the weight these influencers bring to the table when recommending social media platforms for businesses' social media marketing strategies.

How might shifting social media algorithms be changing your social media marketing preferences? Learn more in the following classes: 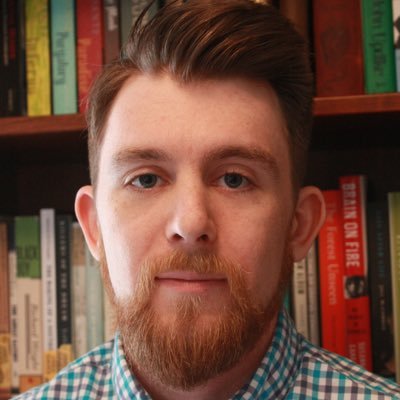 Josh R Jackson is a contributing editor at BestMarketingDegrees.org